PIROSAINT celebrates 30 years of their first release ‘Atrocity Not Condign’

The band have recently released its album ‘Know Thyself’ that includes a version for their 1992’s track ‘Brutality Not Condign’.  Watch/listen ‘Pirosaint’ visualizer  here below: https://youtu.be/gi9kGt5rAlo

Originally based in Santiago, Chile, PIROSAINT joined a small but powerful and enthusiastic local heavy metal scene with bands such as Necrosis, Massacre and Criminal. After releasing two demos in 1992 and 1994, the band issued an EP called New God in 1997. Know Thyself, PIROSAINT’s long-waited debut full-length, marks the band’s second active decade

Watch the band Pirosaint perform live in 1992 at the release concert of their demo ‘Atrocity Not Condign’ at Serrano 444 in Santiago, Chile below: https://youtu.be/GAlKsDrLi-M

The ‘track Pirosaint' is the newer version for 'Brutality Not Condign', a track originally recorded and released in 1992 for the band's debut demo 'Atrocity Not Condign'. This version contains arrangements taken from the original 1992's version and the 1998's live version. 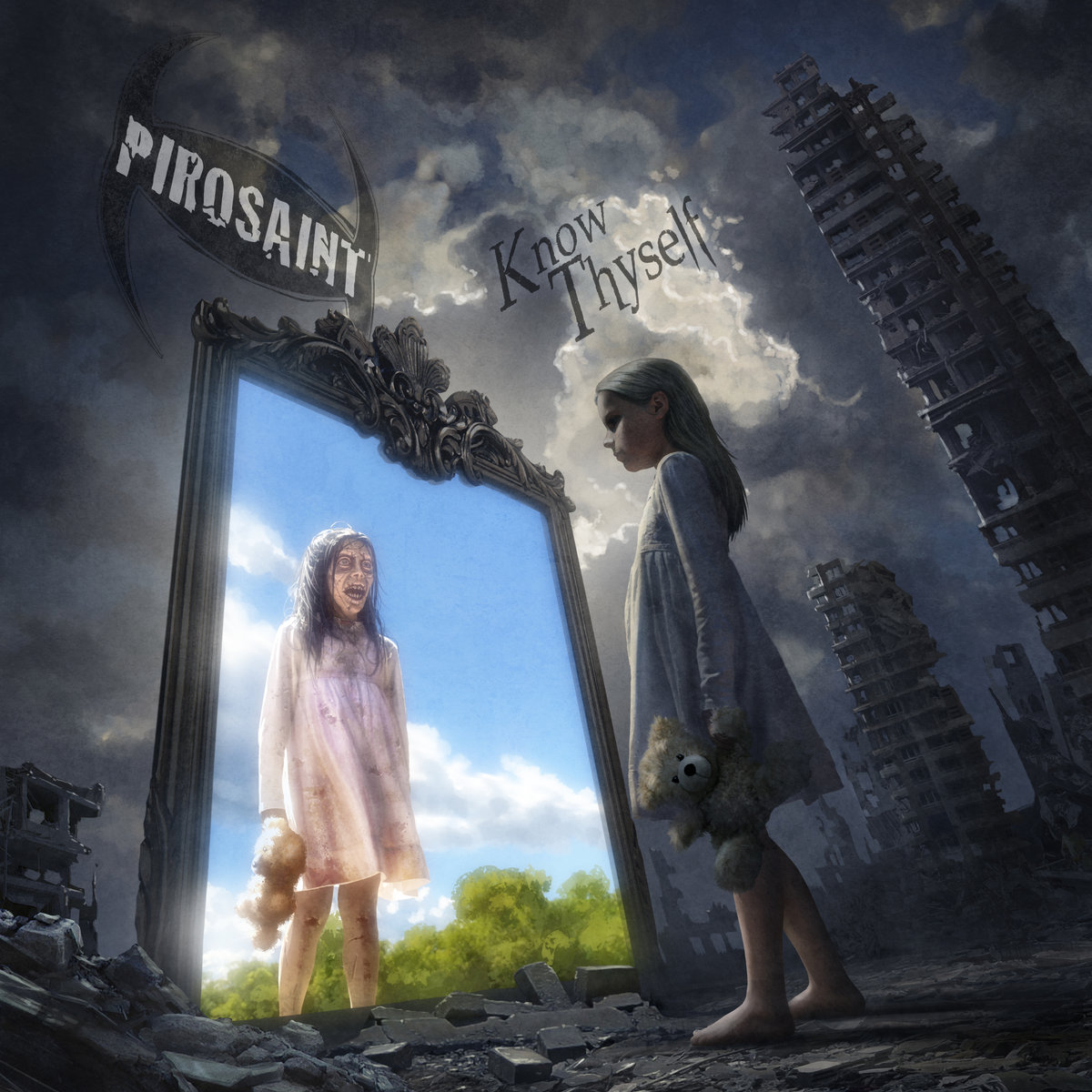 1. Better you than me 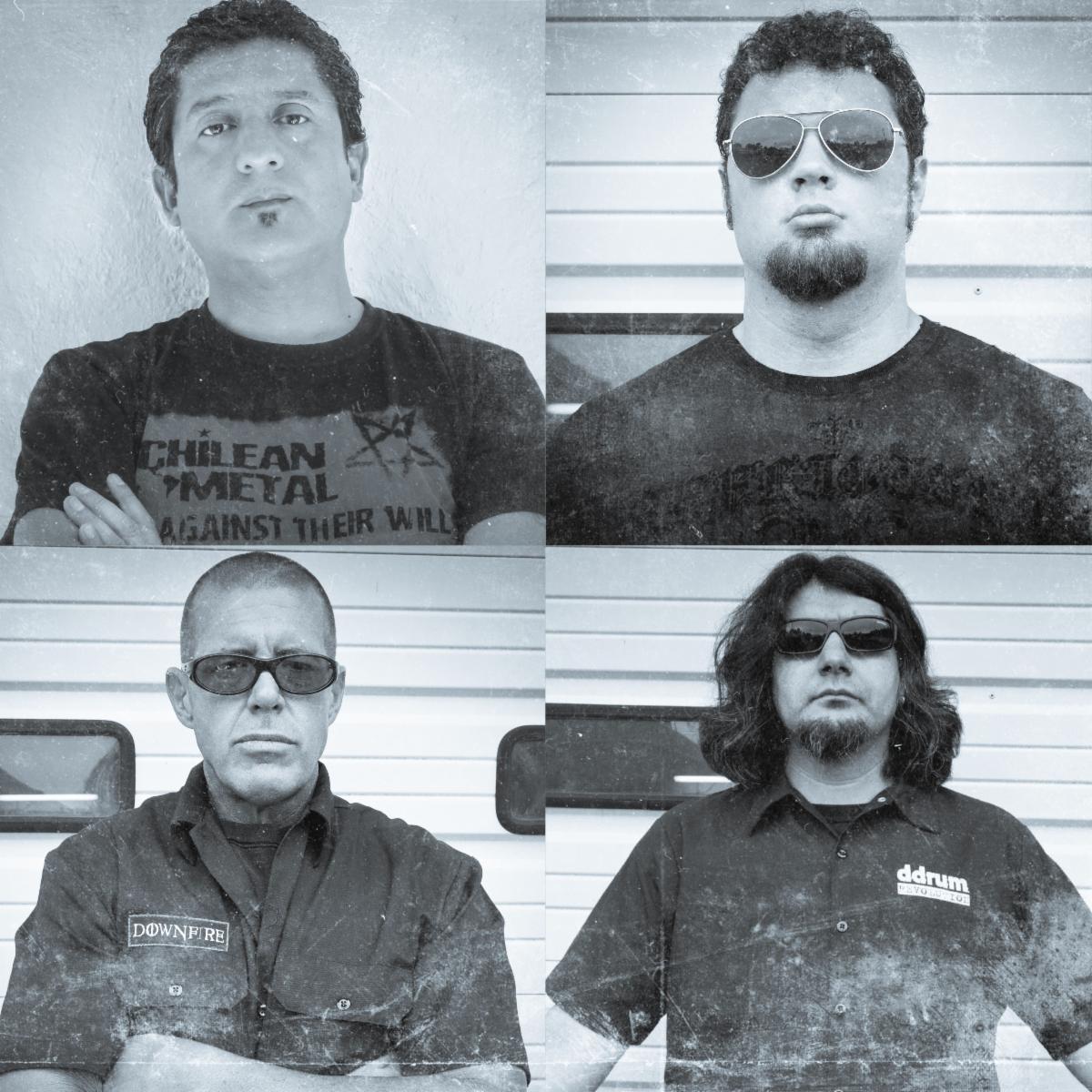 With this release, the band closes the promotion cycle of their album 'Know Thyself' and now will focus on the writing of new material for a possible new album next year.

More information about the band here: